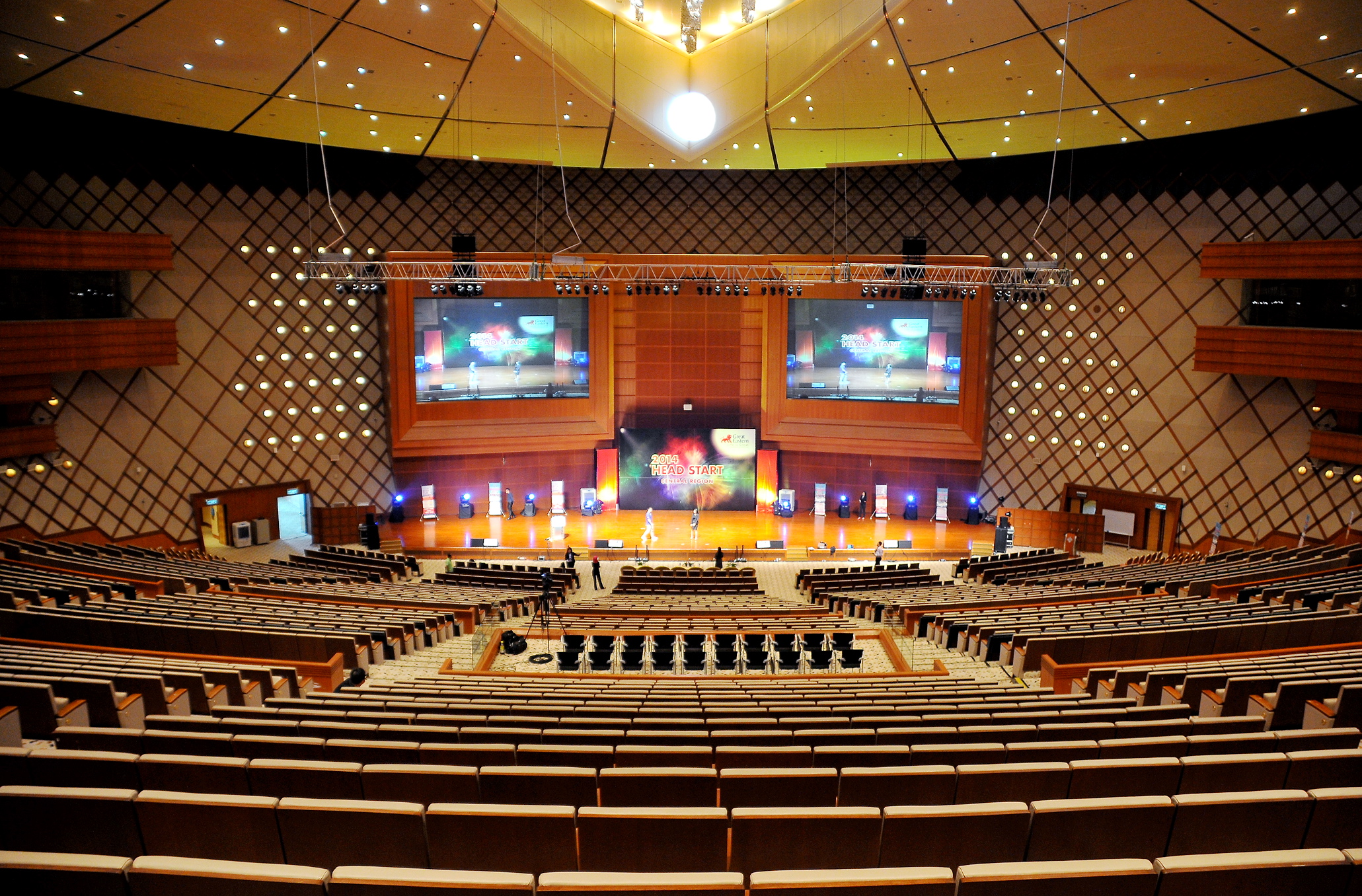 Head of States Hall
Previous Next
Putrajaya International Convention Centre (PICC) is Malaysia’s premier meeting and convention venue. First in exclusivity. First in the number and variety of its venues. First in access and connectivity. First in green practices. As important as all those are, PICC has one further come to fulfillment : the world’s first Intelligent Garden City, Putrajaya. A carefully planned, high-tech centre for government, business, education and R&D, set in an oasis of green parks, lakes
and wetlands.

How to get there 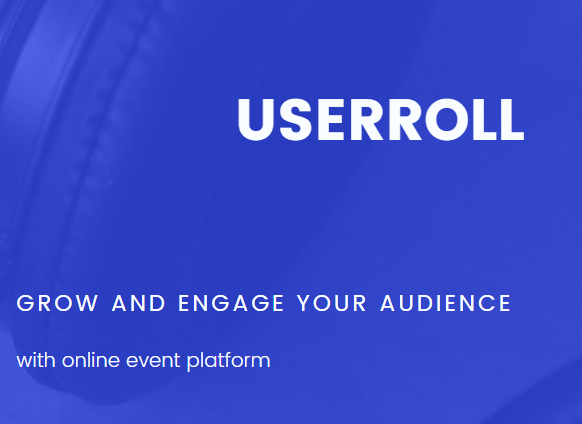 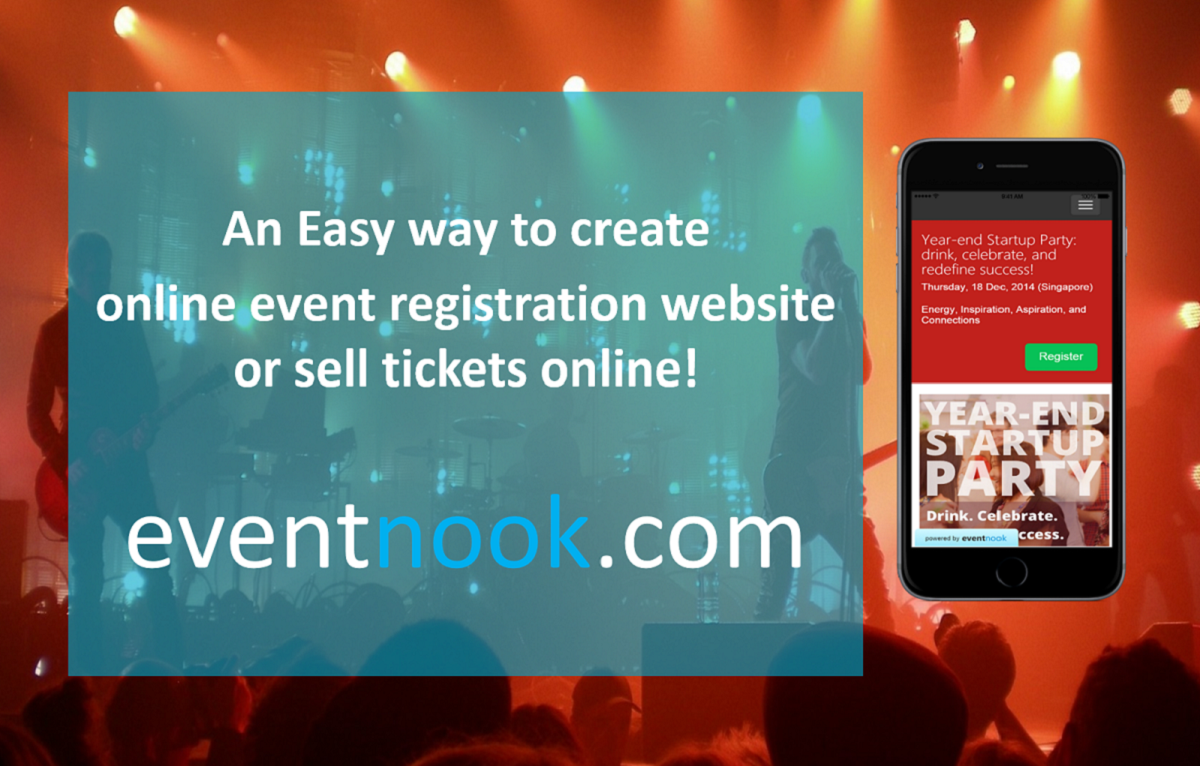 Are you organizing an event?

You can use eventnook for simple and effective event registration or online ticket sales.